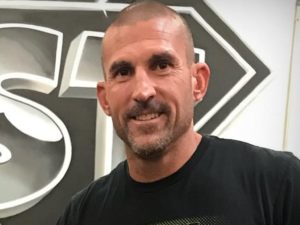 Jason had been exhibiting many of the symptoms of CTE – Chronic Traumatic Encephalopathy – since he retired from football in 1996.  In 2016 he admitted  he was experiencing symptoms. Jason recently said to his wife Kirstyn “It’s bad, I can’t remember anything anymore, I can’t remember people’s names.”

Football, soccer, boxing, lacrosse, baseball, volleyball, etc., etc. etc.  Any sport where the head is compromised due to injury, falls, head-to-head collisions, pre-concusive hits, concussions puts human’s brains at risk.  The list of sports goes on and on.

Any one who plays football, no matter the age….  10 year olds, junior high students, high school students, college students and NFL players… are endangering their brains, their future lives and the lives of their families.

These are FRIGHTENING statistics from a 2017 study of deceased football players done at Boston University and published in the Journal of American Medical Association: They “… found CTE in 110 of 112 pro players’ brains. It also found the disease in 48 of 53 college players and three of 14 high school players.”

WHAT IS IT GOING TO TAKE?

Comment from participant in a 3-hour clergy Alzheimer's/Dementia Awareness Training: